Bill Murray is facing legal action from the Doobie Brothers after allegedly using their music in a golf shirt commercial without permission.

The Ghostbusters star used the band’s track Listen to the Music in a commercial for his William Murray line of golf clothing’s Zero Hucks Given shirts – prompting a legal letter from the band’s attorney Peter T. Paterno.

In a jokey missive, shared on Twitter by The Hollywood Reporter’s Eriq Gardner, Paterno wrote: “It’s a fine song. I know you agree because you keep using it in ads for your Zero Hucks Given golf shirts. However, given that you haven’t paid to use it, maybe you should change the company name to ‘Zero Bucks Given.'”

Accusing the star of failing to pay for other tracks, he continued: “We understand that you’re running other ads using music from other of our clients. It seems like the only person who uses our clients’ music without permission more than you do is Donald Trump.

“This is the part where I’m supposed to cite the United States Copyright Act, excoriate you for not complying with some subparagraph that I’m too lazy to look up and threaten you with eternal damnation for doing so. But you already earned that with those Garfield movies. And you already know you can’t use music in ads without paying for it.”

The letter ended by criticising the shirts, adding, “We’d almost be OK with it if the shirts weren’t so damn ugly. But it is what it is,” before requesting Murray and his firm pay up for the use of the music.

Murray, a keen golfer, founded his clothing company in 2017. He is yet to publicly respond to the legal letter. 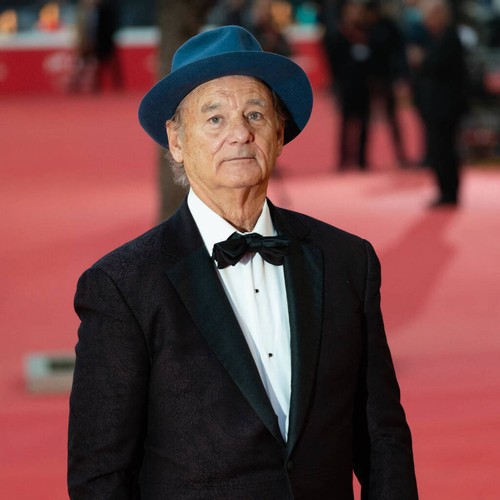 Man, 27, charged after attack which has left victim fighting for his life