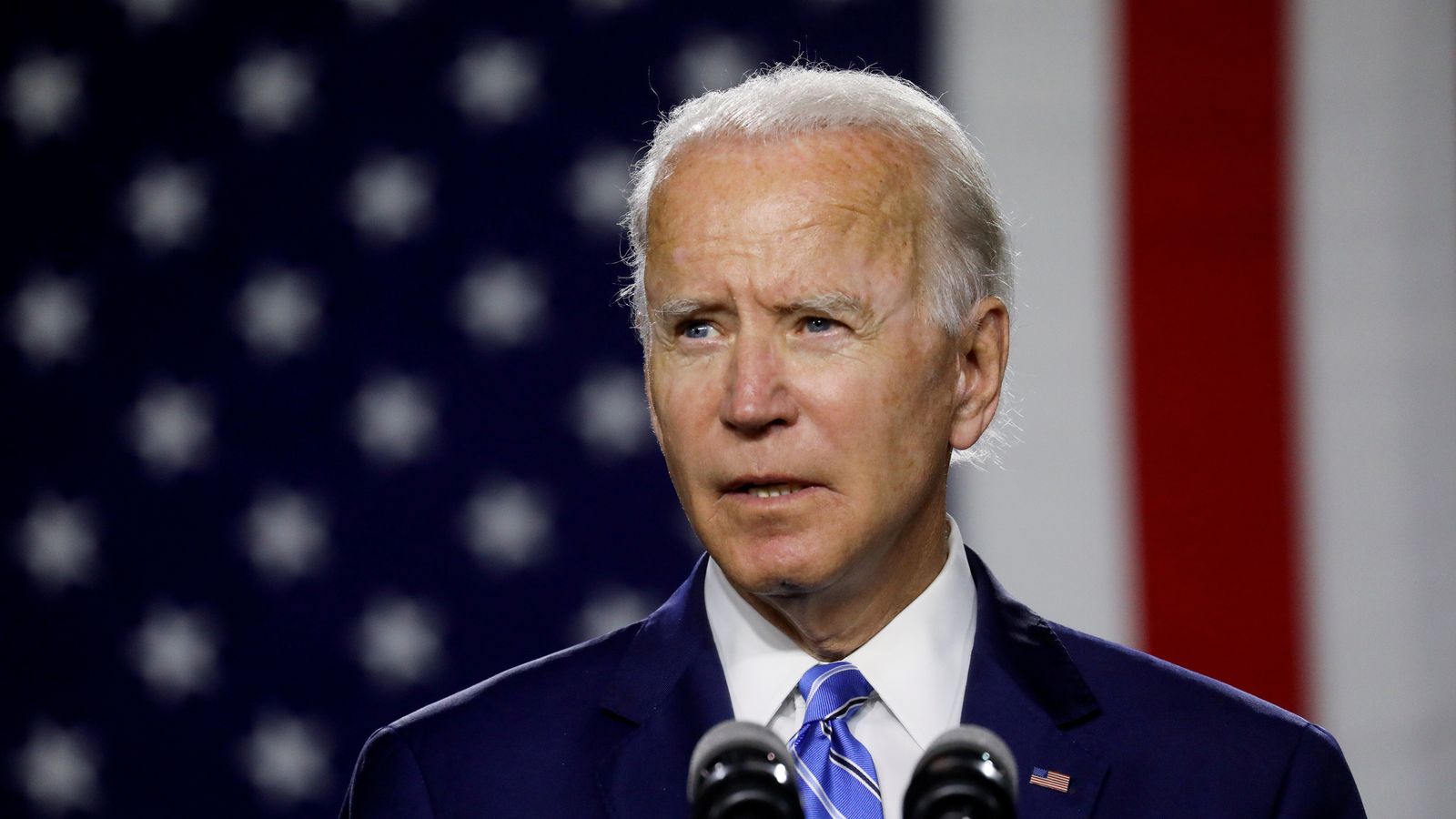 Joe Biden is projected to win the state of Georgia, as media reports say Donald Trump is considering running again in 2024.

The state has not voted for a Democrat in almost 30 years, although it is subject to a ballot recount as the margins between the two candidates were so close.

Meanwhile, Mr Trump is projected to win North Carolina – which he also won four years ago – taking his total to 232 votes.

Commentators have pointed out that a similar number of votes were won by each candidate in the 2016 presidential run-off between Mr Trump and Hillary Clinton – although they were flipped around, giving the Republican the win.

The president is yet to concede the election, despite numerous news networks declaring Mr Biden the winner.

However, NBC News has reported Mr Trump could end up conceding before announcing he will run again at the next election.

Conservative commentator Eric Bolling, who has been friends with the president for 20 years, said he believes a concession is “probably imminent”.

He told Sky News he expects Mr Trump will wait until after a large Republican march in Washington DC on Saturday.

“He’s clearly not going to disappoint those people – he’s going to wait until after that at least. But then announce a 2024 run,” he said.

The president has repeatedly claimed, without evidence, there has been widespread election fraud that hurt his chances of being re-elected and in a tweet on Friday he said the vote was “rigged”.

In an interview with the Washington Examiner, he said he believed he could turn the election in his favour within two or three weeks.

Mr Trump suggested the results of recounts in Wisconsin and Georgia could see him win them back – although Mr Biden has a sizeable lead in both states – and also claimed he could take back Michigan and Pennsylvania through challenging ballots in the courts.

Election officials have dismissed claims of fraud and two security groups have said there is no evidence that ballots were deleted or lost.

Mr Trump is due to speak at 9pm UK time in his first public comments since Mr Biden was projected the winner in the presidential race.

He is expected to focus on Operation Warp Speed, a Trump administration plan aimed at accelerating the roll-out of a coronavirus vaccine.

AstraZeneca to cut COVID-19 vaccine delivery to EU by 60%, reports