Mel C’s meeting with Adele backstage during the Spice Girls’ Spice World Tour was a turning point in the creation of her new solo album.

The star will drop her eighth, self-titled record on Friday, and she told the Daily Star she is a massive fan of the “incredible” singer.

“Getting to meet someone like Adele, who is obviously a very different artist… to have those people that were inspired by the Spice Girls now inspiring me. It’s really beautiful,” she explained.

“It’s so funny because (Adele) came to the last show at Wembley and she brought a bunch of mates. We had this bar where our friends and family were hanging out,” Mel recalled.

She went on: “We finished the show and we went backstage and got ourselves all cleaned up and stuff. We all went into this bar and turns out Adele had everybody ready to start singing!”

She gushed of the Hello hitmaker: “She’s just the most fabulous person, and an incredible, incredible vocalist.”

Another famous fan who gave Mel a lift is Charli XCX.

“I love Charli because she’s so in her own lane. She’s really brave and she just goes out there, she does her thing, completely unapologetically,” the former Spice Girl praised.

She added: “That’s how the ‘Girl Power’ message was born because we were like, ‘F**k this!’ We wanted to do this for the girls. So we went out, we did it, we opened doors.” 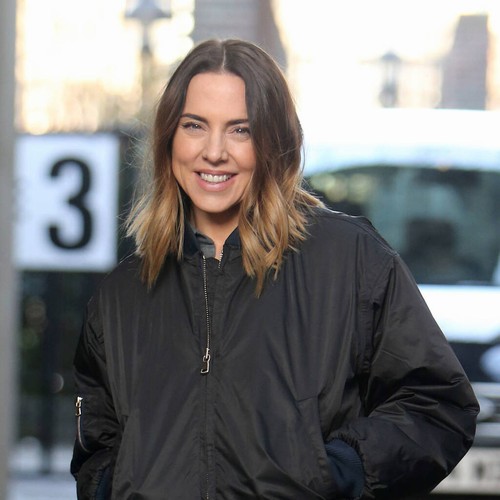