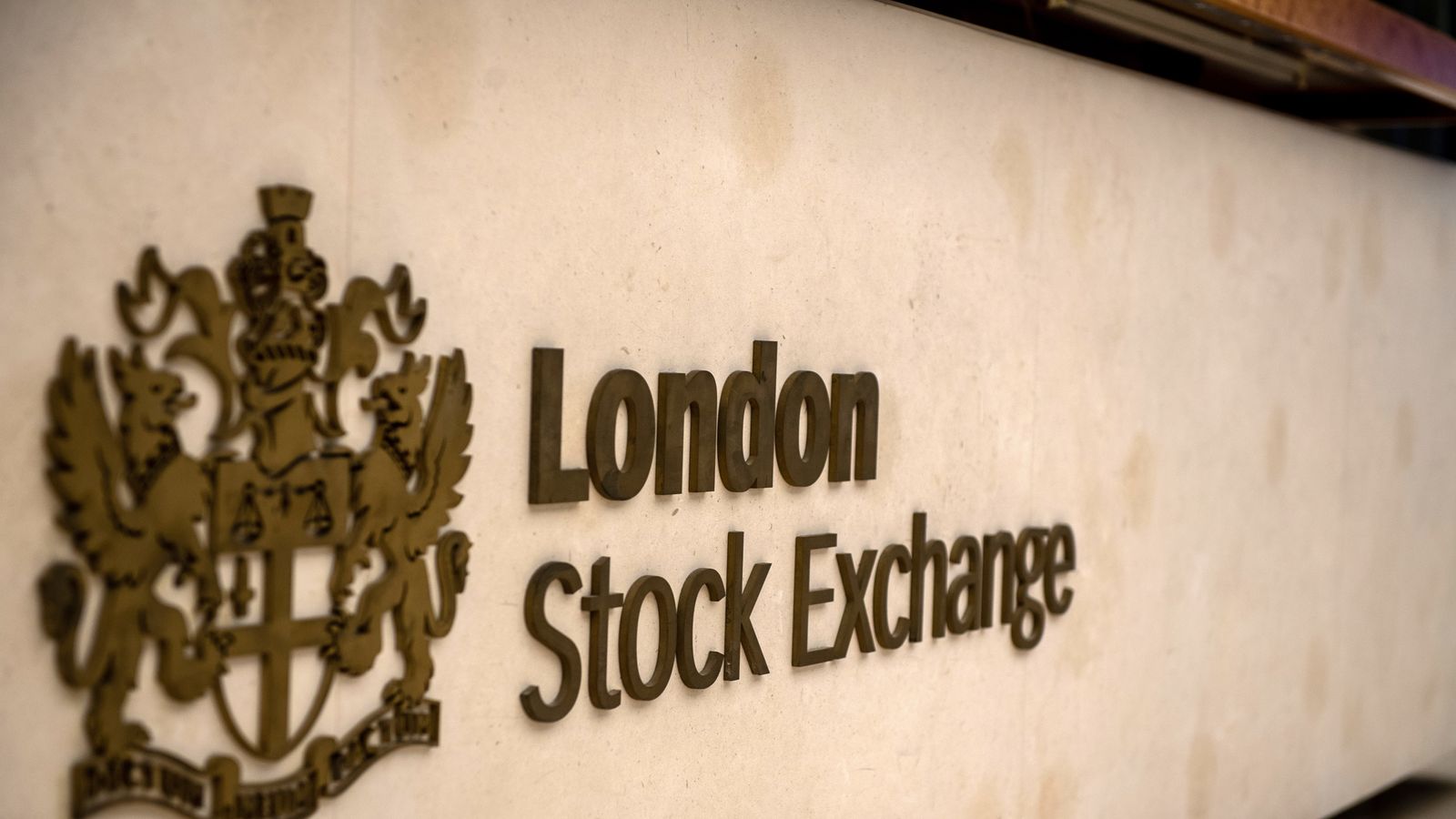 The owner of some of Britain’s biggest online auction platforms and the Antiques Trade Gazette is drawing up plans for a bumper London flotation next year amid a spike in demand during the coronavirus pandemic.

Sky News has learnt that Auction Technology Group (ATG) has begun preparations to be taken public just eight months after it was acquired by TA Associates, an American private equity firm.

City sources said that Numis, the investment bank, had been appointed to handle the flotation.

ATG owns auction platforms including bidspotter.com and the-saleroom.com, which is frequently used to conduct sales on television shows such as the BBC’s Bargain Hunt.

The company, which says it facilitates the sale of 12 million items each year, specialises in areas such as industrial machinery and art, antiques and collectables.

TA Associates bought ATG from ECI Partners, another buyout firm, at the same time as it acquired Proxibid, a Nebraska-based company, and subsequently merged them.

If it does float ATG in London, it would join a growing number of technology-focused businesses plotting City listings.

THG Holdings, owner of the online beauty retailer The Hut Group, recently launched one of the UK’s biggest-ever tech floats.