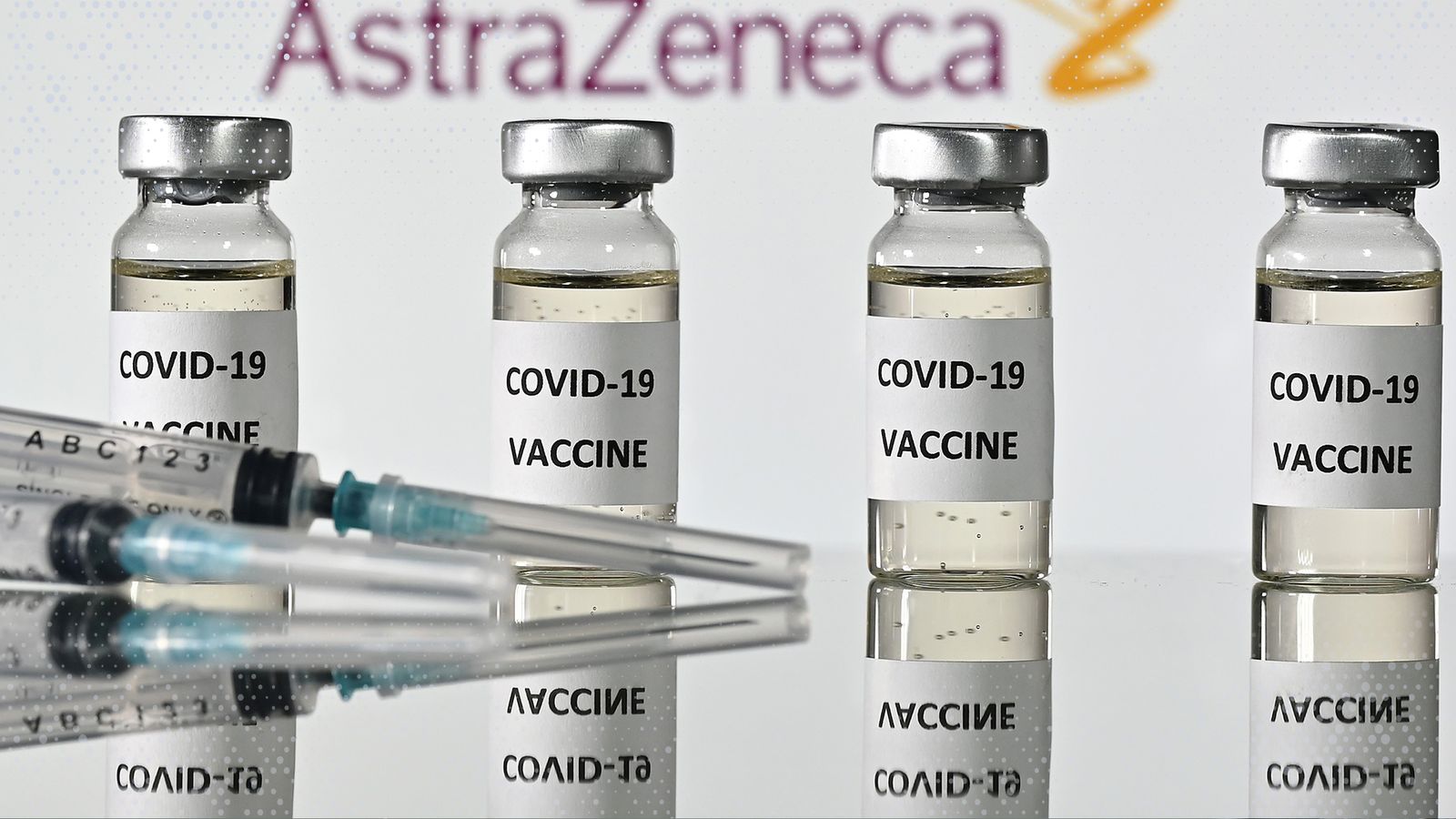 AstraZeneca – the company collaborating with Oxford University on a coronavirus vaccine – is set to run an extra trial of the jab.

Chief executive Pascal Soriot said it followed the discovery that it performed best when half a dose was given, followed by a full one.

“Now that we’ve found what looks like a better efficacy we have to validate this, so we need to do an additional study,” Mr Soriot told Bloomberg.

It is likely to be an “international study, but this one could be faster because we know the efficacy is high so we need a smaller number of patients”, he added.

The development is unlikely to hold up regulatory approval in the UK, Mr Soriot said.

Earlier this week, it was announced the vaccine is up to 90% effective in preventing COVID-19 – when half a dose is given first.

When two full doses were given at least a month apart, it had an efficacy of 62%.

Other vaccines, from Pfizer and Moderna, were recently shown to be 95% and 94.5% effective respectively.

‘Not time to take our foot off throat of the beast’: PM raises prospect of New Year lockdown

Warning to parents over sweets laced with drugs in innocent packaging