Ariana Grande has shocked fans by announcing her new album will be released this month.

The 7 Rings singer surprised followers with a simple message on social media on Wednesday, letting them know her latest new music will drop sooner than expected.

“I can’t wait to give u my album this month,” she tweeted. She offered up no further details about a specific release date or its title.

Her album collaborator Tayla Parx recently revealed she and Ariana hooked up during the coronavirus quarantine to complete her sixth studio album, adding: “We just kind of let it happen naturally, same way as the last album.”

Tayla shared a grab of Ariana’s tweet on her Instagram Stories and wrote, “I’m too hyped for y’all to hear this.” Ariana’s manager Scooter Braun also shared it and simply added a “mindblown” emoji.

Ariana’s last studio album, thank u, next, was released in February, 2019 and featured the hits thank u, next, 7 Rings, and Break Up With Your Girlfriend, I’m Bored. That record came just months after its predecessor Sweetener. 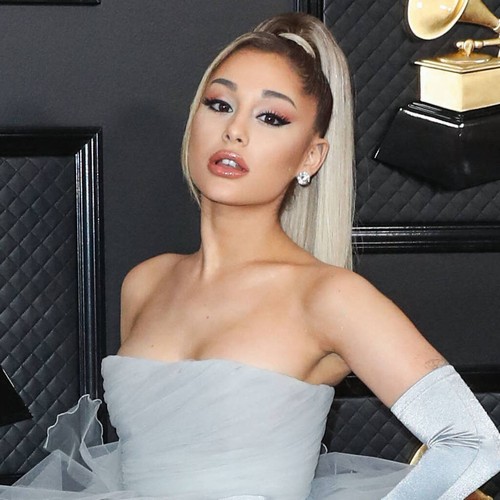