Ariana Grande and Sam Smith are locking horns in one of 2020’s biggest battles for Number 1 on the Official Albums Chart.

In a prime ‘position’ after the weekend’s initial sales and streams is Ariana Grande. The US songstress’ sixth studio album Positions is the most streamed album of the week so far, and is battling to become her fourth consecutive UK Number 1 album following Dangerous Woman (2016), Sweetener (2018), and Thank U, Next (2019).

The album’s title track and lead single is currently heading for a second week at Number 1 on the Official Singles Chart, meaning a chart double could be on the cards for Ariana.

Sam Smith is at Number 2 with Love Goes, the Londoner’s third studio album, Sam’s first two albums In The Lonely Hour (2014) and The Thrill Of It All (2017) both debuted at Number 1.

The UK’s best-seller of the week so far in terms of pure sales, Cliff Richard’s 41st studio album Music… The Air That I Breathe opens at Number 3, and is in line to become Sir Cliff’s 46th Top 10 album. See all of Cliff’s UK hit singles and albums.

Last week’s Number 1 Letter To You from Bruce Springsteen is at Number 4, while Long Hot Summers – The Story Of from The Style Council starts out at Number 5.

David Bowie live album Ouvrez Le Chien is at 11 midweek, followed by a reissue of U2’s 2000 album All That You Can’t Leave Behind at 13, and Made in Lagos from Afrobeats star Wizkid which streams its way to 15.

Electronic duo CamelPhat are heading for a Top 20 finish with debut album Dark Matter at 16, Californian rock band Eels swim to 17 with their 13th studio album Earth To Dora, and metal group Mr. Bungle thrash at 19 with The Raging Wrath of The Easter Bunny.

Finally there are re-entries in the pipeline for Motorhead’s Ace of Spades (31) following its 40th anniversary reissue, and Troye Sivan’s In A Dream EP (38) following its vinyl release. 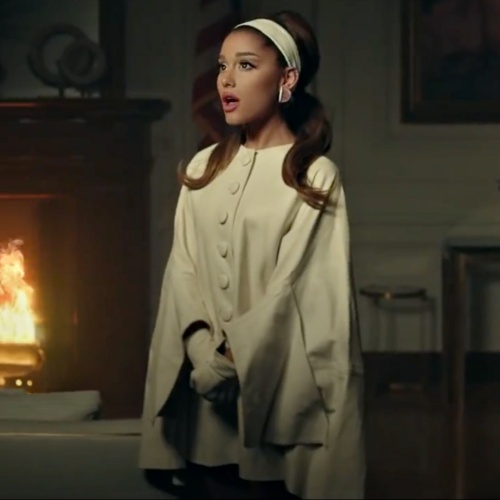 ‘Completely unacceptable’ Manchester Arena did not do more to stop bomber