The Greatest Songs of All-Time

Alicia Keys has slammed the decision not to bring murder charges against the police officers involved in the death of Breonna Taylor.

The 26-year-old medical professional was shot and killed by police officers during a botched raid in March.

However, last Wednesday, Kentucky Attorney General Daniel Cameron announced only one of the cops involved in the incident, former detective Brett Hankison, will be held to account – with a low-level felony charge of wanton endangerment in the first degree.

Slamming the fact that no one will face serious charges, Alicia told GQ magazine: “There is no justice, there is no regard for the life of a black woman who had an incredibly great future… Breonna was essential to the workforce in Louisville and was a bright, shining star, ready to go higher.”

The No One hitmaker went on: “(Breonna) deserves to be alive. She deserves to be able to sleep in her bed and wake up the next morning and continue on with her life. And she deserves for the people who ended her life to be held accountable.”

Alicia wrapped up her thoughts by saying: “So how do I think that they handled it? They didn’t handle it! And that is outrageous and completely unacceptable.”

She then explained that protests will continue until U.S. leaders undertake meaningful reform of the police and criminal justice system.

“Any justice system with laws that allow an innocent woman to be shot six times and be killed by police and no one is held accountable, is an unjust system… This is why we continue to speak out,” she proclaimed, reflecting: “This is why we have to continually say Black Lives Matter and speak Breonna Taylor’s name so what was done will never be forgotten.” 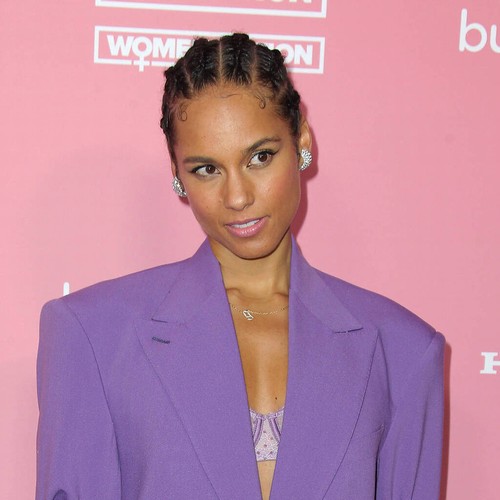 The Greatest Songs of All-Time

The Greatest of All...