‘A very active situation’: Police responding to reported shootings at US shopping mall 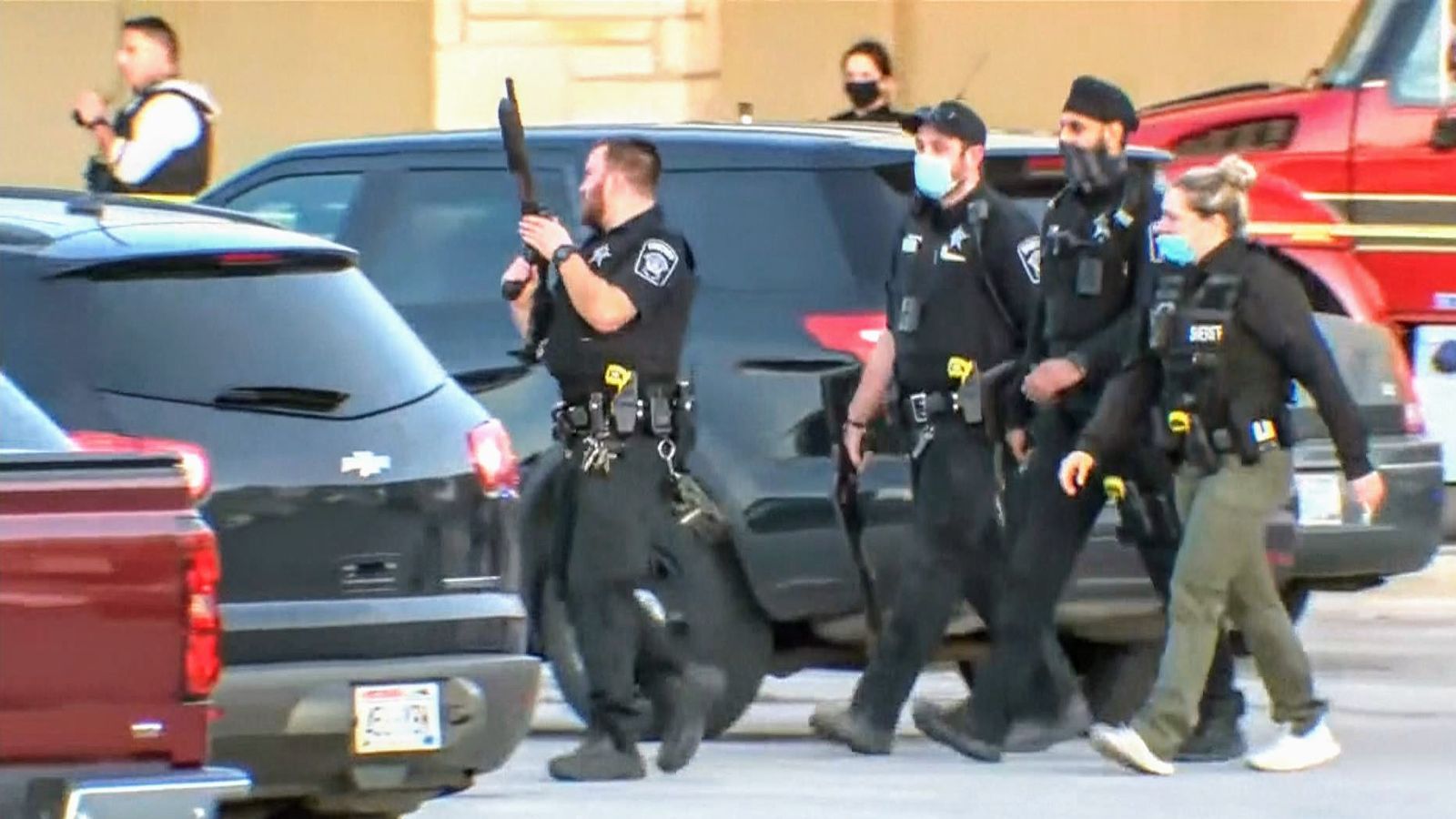 Police are responding to a “very active situation” amid reports of a series of shootings at a shopping mall in Milwaukee, Wisconsin.

Reports suggest a number of people have been injured in the incident at Mayfair Mall in Wauwatosa.

Photos show a heavy armed police presence at the scene.

Members of the Milwaukee County Sheriff’s Office, the Federal Bureau of Investigation, Wauwatosa Police, Wisconsin National Guard and other departments have responded.

Dennis McBride, the mayor of Wauwatosa, said none of those injured appeared to have life-threatening injuries.

Witnesses told WISN-TV that they heard what they believed were eight to 12 shots.

The mall was the site of a February shooting in which a police officer, Joseph Mensah, shot and killed Alvin Cole, a black 17-year-old.

Officers claimed Cole was fleeing from police. Mensah, who is also black, said he shot Cole because Cole pointed a gun at him.

The mall has been the target of sporadic protests over several months in the wake of the shooting.

Into The Grey Zone: Hostile states and criminals using ‘huge amount of innovation’