50 Cent: ‘There’s no chance of a romantic reunion with Chelsea Handler’

50 Cent insists a reunion with his ex-girlfriend Chelsea Handler isn’t on the cards.

The rapper and comedienne dated for several months after meeting on the set of her former late night talk show, Chelsea Lately, in 2009.

Chelsea hit headlines when she slammed 50 Cent, real name Curtis Jackson, for his support of controversial U.S. president Donald Trump, and later stated that the musician had expressed an interest in rekindling a romance with her.

However, as he spoke to U.S. TV show Extra, the In Da Club star ruled out a potential reunion with Chelsea – mainly due to her support of New York governor Andrew Cuomo.

Telling the outlet there was “no” chance of him and Chelsea giving things another go, Fiddy added: “She thinks Cuomo, Italian guys, Italian hunk, she thinks he’s cool — I think he’s alright.

“Chelsea’s a good friend of mine. Whatever she says is fine with me. I don’t care what she says. A part of her show is almost to be unpredictable, and unpredictability is what makes a comedian.”

50 also addressed rumours he had only been supporting Trump to generate publicity for himself, suggesting that he’d never intended to publicly support the POTUS.

“I turned down a million dollars to go to the inauguration (in 2017) — why would I just switch gears now?” he said.

On Monday, the 45-year-old joined YouTube’s one billion views club when the video for his 2003 hit In Da Club surpassed the figure. 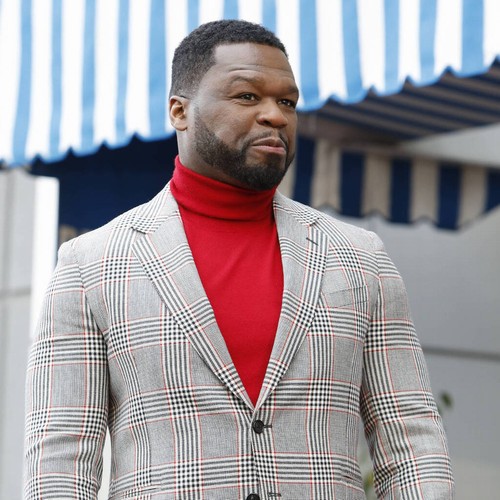