50 Cent has doubled down on his criticism of Democratic nominee Joe Biden’s proposed tax policy.

On Tuesday, the rapper, real name Curtis James Jackson III, shared a recording of a Fox News broadcast story about his reaction to the numbers.

Highlighted in the clip was a tweet from Trump adviser Katrina Pierson, who wrote: “I guess 50 cent don’t want to end up 20 cent” – with the In da Club star agreeing in his own post.

Shortly afterwards, the hitmaker returned to share another image online of himself smiling, seemingly to boast about his wealth, with the caption: “I just remembered i’m bankrupt, so i’m looking for a gracious loan can anyone help a brother out. LOL (laugh out loud).”

50 added “LOL #bransoncognac #lecheminduroi”, hashtags that reference two brands of liquor that he owns in addition to being a musician, businessman, actor and producer.

The Biden tax criticism follows a shocking revelation by the rapper on Monday, when 50 Cent stunned fans by declaring his endorsement for Trump for another term, despite previously criticising the U.S. leader over his response to the nation’s coronavirus issues.

“WHAT THE F**K! (VOTE For TRUMP)” he wrote on Instagram, along with a graphic showing Biden’s tax proposal from TV news show Power Lunch on CNBC.

“I don’t care Trump doesn’t like black people 62 per cent are you out of ya f***ing mind.” 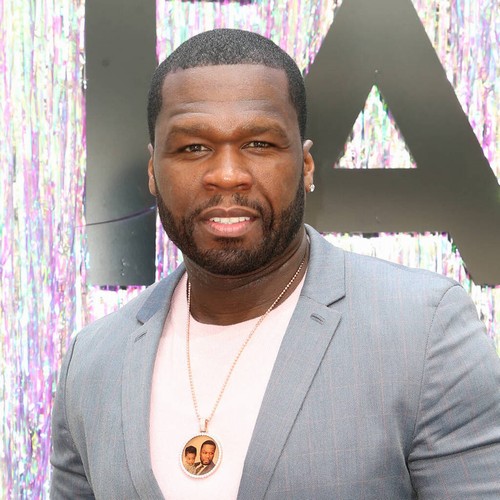