24kGoldn holds on to his chart crown as Mood extends its reign at Number 1 on the Official Singles Chart to a second week.

The track, which features rapper Iann Dior, logs another 55,000 chart sales this week, including 7 million streams, to keep its place at the top.

Rising star Tate McRae celebrates her first Top 10 single with You Broke Me First, lifting six places to Number 9. The song took off on TikTok this summer and has been a slow-burner on the Official Chart, now in its tenth week climbing up the Top 100.

Clean Bandit & Mabel’s Tick Tock ft. 24kGoldn narrowly misses out on a Top 10 placing by just a handful of chart sales at Number 11, while What You Know Bout Love by late US rapper Pop Smoke zooms 13 places to Number 14.

Everton FC song Spirit Of The Blues enters the Official Singles Chart Top 100 for the first time ever, landing at Number 65 and scoring the most downloads of the week.

The club’s anthem, first released in 1985, has seen a surge in popularity following last Saturday’s 2-1 victory away at Crystal Palace, which marked their third consecutive victory of the Premier League season under Carlo Ancelotti.

After their win, a social media movement saw fans dub the 35-year-old song over a range of funny videos. 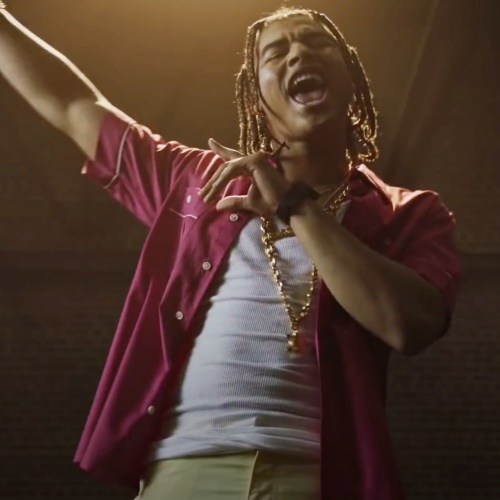 ‘Everyone liked him, even people he arrested’: Tributes to sergeant shot dead in custody suite