Rapper 21 Savage is mourning the death of his 27-year-old brother.

Terrell Davis was reportedly stabbed during an altercation in London.

Sharing the sad news with fans on Instagram on Monday, the X hitmaker wrote: “can’t believe somebody took you baby bro I know I took my anger out on you I wish I could take that s**t back.”

21 Savage, real name Sheyaa Bin Abraham-Joseph, also posted a photo of himself and his brother as kids.

Davis, who shares a father with Savage, was a rapper like his brother and released a single called Monster in February 2019, under the moniker TM1Way.

Savage, 28, was born in London but moved to Atlanta, Georgia at the age of seven. 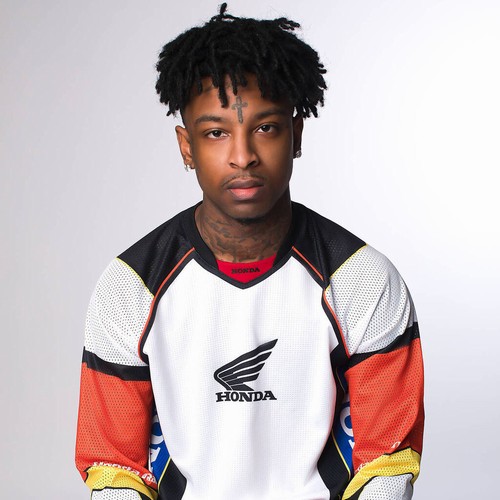