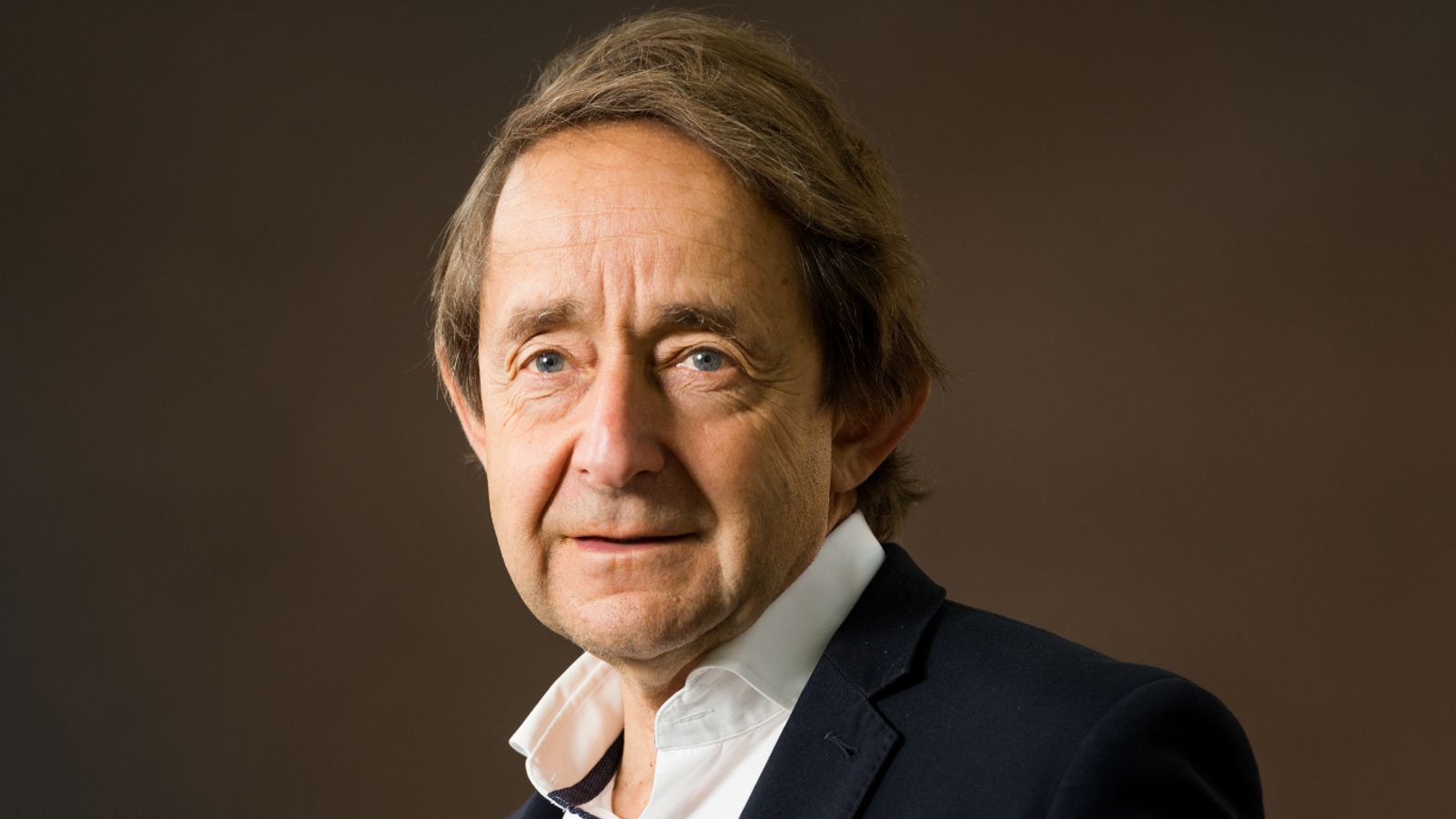 A £15bn National Renewal Fund targeted at more than 20,000 “growth economy” companies needs to be set up if Britain is to avert an “economic catastrophe” triggered by the coronavirus pandemic, the eminent historian Sir Anthony Seldon warns this weekend.

Sky News has seen a report produced by Sir Anthony and the Business Growth Fund, an investor backed by the UK’s biggest banks, which urges the government to provide funding and regulatory support for the new vehicle.

Describing the document as “a call to arms”, Sir Anthony said the COVID-19 crisis had stimulated a need for “a step change in equity provision for ambitious and successful growth economy companies”.

He said this was “a job for private actors – to drive private capital where it needs to go”, adding that the government “must also step up this winter, to help to crowd that capital in by convening, liberalising, incentivising and co-investing, where appropriate”.

“The UK has the time and capacity to give the growth economy the rocket boost it needs, but only if we act now, and along the lines advocated here,” Sir Anthony said.

“It’s time to create a £15bn fund to back the growth economy and kickstart an investment-led recovery.”

The report, which will be published in the coming days, will call for £3bn of capital to be provided from each of five principal sources:

The report, From Survive To Thrive, says it has identified roughly 21,400 companies which on average are growing their revenues at twice the rate of GDP growth.

Under the proposals tabled by Sir Anthony and Stephen Welton, the BGF executive chairman, the National Renewal Fund would take equity stakes in many of these companies, on commercial terms.

Doing so would avert the “risk that viable, innovative growth economy companies will be starved of the funding they need to grow”, according to Mr Welton.

“It is a strategy that must be deployed locally, because to achieve ‘levelling up’ the funding must be dispersed across the four nations of the UK; it must be patient, taking a long-term approach to maximise the dynamism of the economy for years to come; and it must be led, and delivered, by commercial organisations,” he adds in the report.

The document underlines the widely held perception that while the economic support provided to British companies since the start of the COVID-19 crisis has been essential, it has also been indiscriminate and poorly targeted.

“We are not merely talking about plugging a few financial holes, but about making the kinds of visionary decisions that will define who we are as a country, and what our economy will look like in the coming decades,” Mr Welton said.

The Treasury’s emergency support schemes – including the Coronavirus Business Interruption Loan Scheme and the Bounce Back Loan Scheme – have proven to be controversial because of their apparent vulnerability to fraud, but also because they have saddled well over a million companies with more debt.

Research by TheCityUK, the lobbying group, has concluded that tens of billions of pounds of these borrowings will prove to be unsustainable in the medium term.

Among the other ideas proposed in the report by Sir Anthony and Mr Welton is the accelerated privatisation of British Patient Capital, a commercial subsidiary of the state-owned British Business Bank.

Arrests as police officers injured at anti-lockdown protests in London